I was featured on the K-Praise Show “Go Time Radio” which aired on  November 2nd, 2014 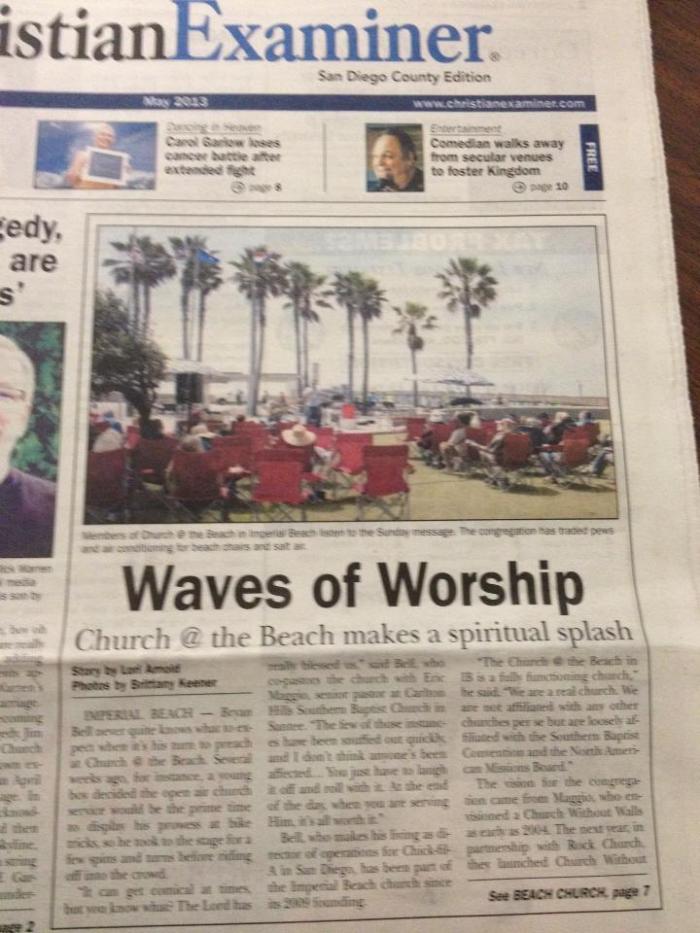 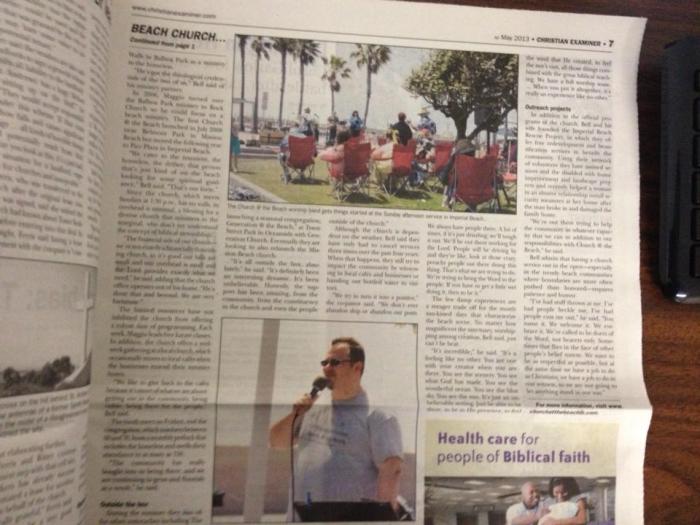 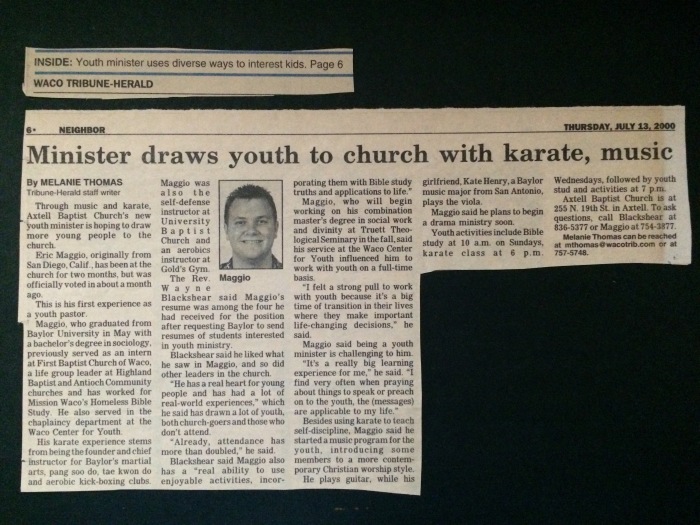 Welcome to PastorMaggio.com from Pastor Eric Maggio on Vimeo.

Profile at a Glance

I graduated from Baylor University in 2000 and received my Masters of Divinity Degree from George W. Truett Theological Seminary in 2003.

I have had the privilege of serving on the staff of several churches in Texas, Virginia, and California, and as a supply preacher. I have been married to Michelle, a middle school teacher, for 14 years and we are blessed to have a 10 year old son named Tyler.

I have planted four churches, three through the North American Mission Board including most notably “Church at the Beach IB” currently celebrating 11 years as a church. My sermons are posted online and it is humbling to see that they are being viewed regularly by believers all around the world.

In 20 years of ministry I have served as a senior pastor, a youth pastor, a children’s pastor, a worship leader and a church planter in large mega churches and smaller congregations in both rural and urban settings.

My Podcast on iTunes 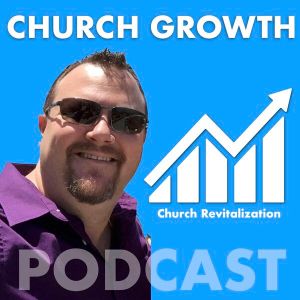